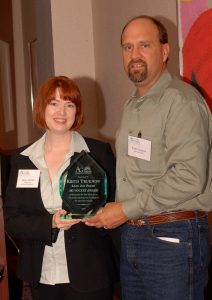 The award recognizes an individual who has effectively communicated with opinion leaders and the general public to increase the recognition of and appreciation for the important contributions that agriculture makes to Florida’s economy and environment.

AG-Vocate judges selected Truenow for his proactive work over the past year on a landscape ordinance in Lake County which had the potential to dramatically affect both sod farmers and other sectors of the landscape industry.  During the year-long development process, Truenow approached county officials to offer information about turfgrass varieties, irrigation and the industry to staff members developing the ordinance.   He also invited commissioners and staff members to his farm for a first-hand opportunity to learn more about how turf is produced and its role in the landscape.

Truenow’s outreach to local media was also cited as a key reason for the recognition.  As the ordinance evolved and proceeded through workshops and reviews, Truenow reached out to local and Orlando-area media through editorial board meetings and telephone and television interviews to answer questions and provide background and feedback for articles.  He also authored an opinion column that was published in the Orlando Sentinel and the Florida Farm Bureau’s Florida Agriculture magazine.

Throughout the process, Truenow emphasized the necessity of incorporating sound scientific information into the process as well as the need to consider the economic impact that proposed changes would have for businesses and homeowners.

Truenow admits that working with media and regulators is far from comfortable.

“Most of us don’t like talking to reporters or attending meetings with local governments, because it’s not what we do best,” he said in accepting the award at the Ag Institute’s 2009 annual meeting. “But it’s what we have to do.  We have to reach out; we have to communicate, because our livelihoods are at stake.”

Truenow is a native of Tavares and a past president of the Lake County Farm Bureau.  He was selected as the 2002 recipient of the Florida Farm Bureau’s Outstanding Young Farmer & Rancher (now the Achievement Award). He produces both row crops and sod on the last remaining sod farm in Lake County.

Candidates for the AG-Vocate Award must have an affiliation with Florida’s agricultural industry as a farmer, producer, grower or an affiliated allied industry. All candidates must reside in Florida and represent a Florida-based industry and interests. 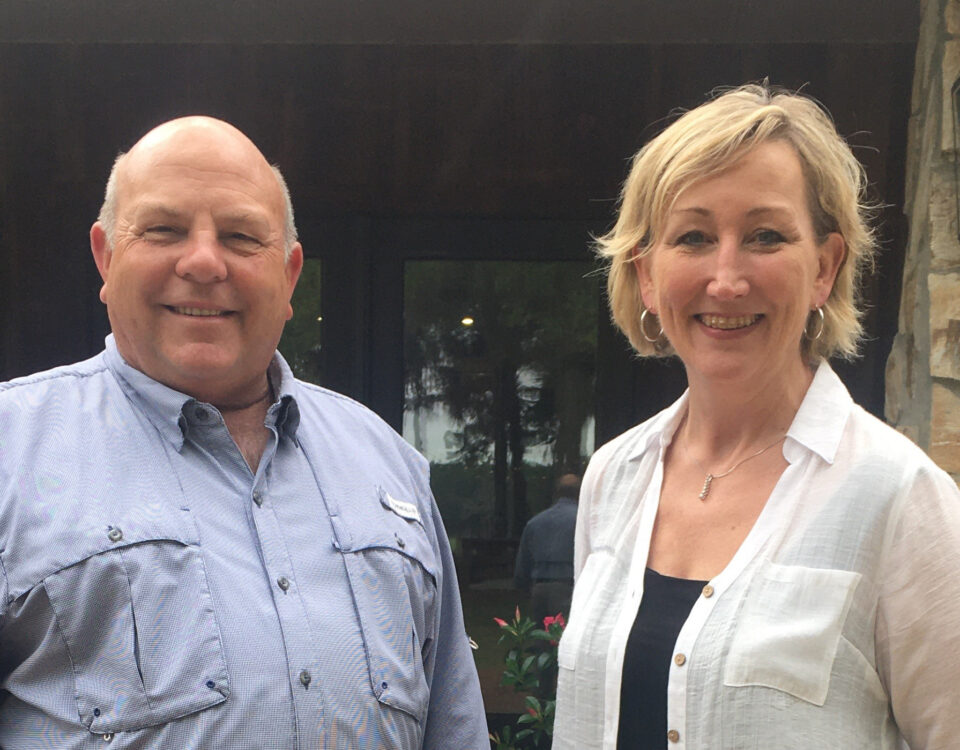 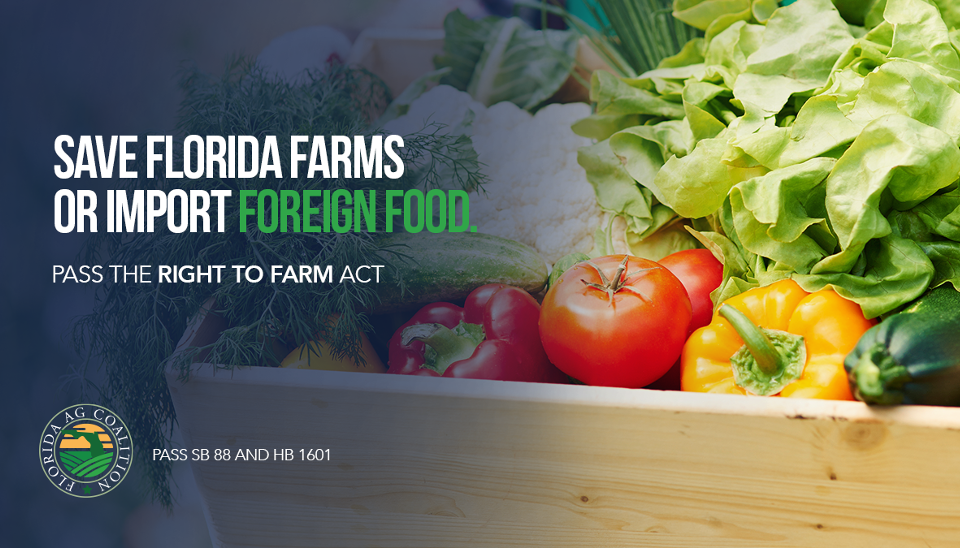